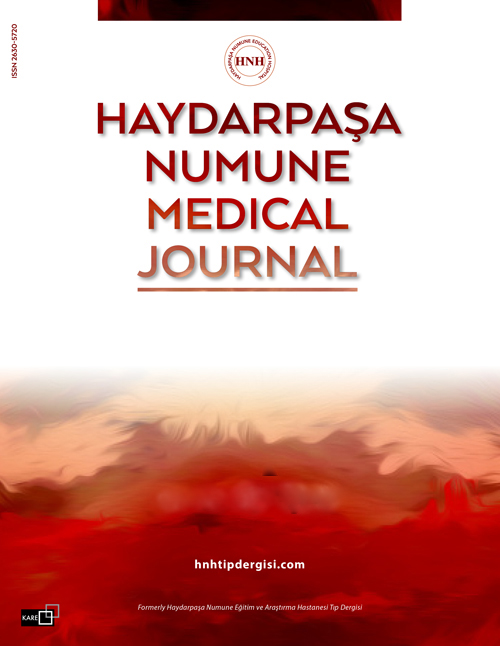 INTRODUCTION: Percutaneous revascularization is one of the interventions through which results are obtained quite quickly among the current treatment of blockage artery diseases. In fact, the success achieved is lower than expected due to stenosis formation and spontaneous thrombosis. Vascular endothelial damage after endovascular interventions causes it to become a sticky surface for leukocytes and platelets, the distortion of the normally smooth surface through which the blood moves nonstop causes an increase in adhesion and procoagulant activities and permeability. While many cytokines, vasoactive molecules, and growth factors are released intermittently, if the inflammatory response is not suppressed in some way, the accumulation of extracellular matrix occurs with smooth muscle cell migration and proliferation in the vascular wall. This process, known as neointimal hyperplasia, has become a nightmare for many surgeons. As the known physiopathological mechanism of restenosis began to be understood, many pharmacological agents, mechanical agents were developed to prevent this process and tested with animal and human clinical trials. In our study, we aimed to show the inhibitive effect of cilostazol on neointimal hyperplasia by giving the experimental animal model an oral way.
METHODS: Intimal damage was created in the control and experiment group using the rat carotid artery balloon damage model. A group of animals was reserved as a Sham group. Preparations obtained from rat common carotid after oral cilostazol treatment for 2 weeks were evaluated histopathologically. Their statistical significance was observed.
RESULTS: In within-group analyses, while no difference was observed among themselves, in cross-group analyses, in terms of intimal thickening, a significant difference was found between Group 1 (Sham) and Group 2 (Control), Group 2 and Group 3 (Experiment), however, between Group 1 and Group 3, no statistically significant difference was detected. In light of these results, we reached the conclusion that cilostazol has an inhibitive effect on intimal hyperplasia when taken through the oral path. On the other hand, when comparing intimal and medial thickness rates, that the low artery intima/media ratio was found only in the experimental group, shows that the endothelial damage created in the intima was limited by cilostazol and decreased neointimal hyperplasia unrelated to the media layer.
DISCUSSION AND CONCLUSION: This drug whose systemic and topical effectiveness has been detected previously, would yield positive results not only in patients with peripheral artery disease, but also in peripheral artery patients with symptoms of claudicatio intermittence because of the fact that it shows the most effective and direct impact when administered orally, it is easy to use and its absorption is quite high.